If you haven't seen the movie, run don't walk to the cinema.
I will admit that it's the only movie where I've sat trying to hold
back tears from the very first minute until the credits rolled.
In between I did allow some to fall and was glad I had a stash
of tissues handy. This movie is not for the the faint of heart,
but is one perhaps everyone should see.
Even Bob was having a hard time as the emotional,
breath-holding story unfolded on that huge screen with
throbbing sound and in your face horror of what 400,000 men,
many still just boys, had to endure during those days while
awaiting rescue. 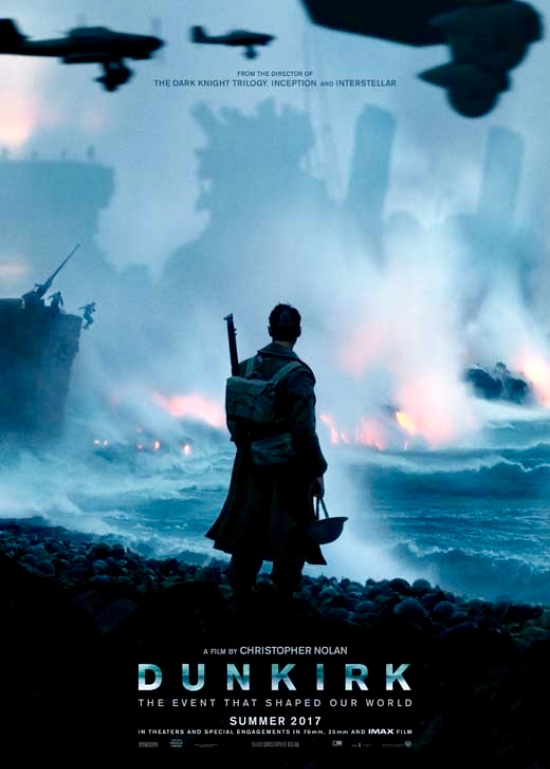 If you are of my age group and are familiar with the sad, frightening days of WWII,
and especially if you are of British and French descent, you will already know what
occurred on that French beach at Dunkirk in 1940. For me, the story was often
recounted by my parents both of whom were in the Royal Air Force at that time.

Because they lived on the south coast of England, in a town from which many
of the small pleasure and fishing boats sailed from to take part in the huge
rescue and evacuation of those hundreds of thousands troops waiting just
26 miles across the English Channel, Dunkirk's story has always remained
part of my hometown's history.

This amazing movie, the way it was filmed, the musical score, with no
unnecessary dialogue, and great actors, just has to be an award winner.
But much more important than that, to me, and I'm certain to all who watch,
it truly brings war closer to our eyes than ever before and makes us realize
how devastating, heartbreaking, and horrific those days were.

Composer Sir Edward Elgar's beautiful music 'NIMROD: Lux Aeterna' from the
Enigma Variations is played during some scenes, slow and elongated like I've
never heard before. For me it was a tiny speck of beauty and hope that such
terrible times like that will never, ever be repeated. 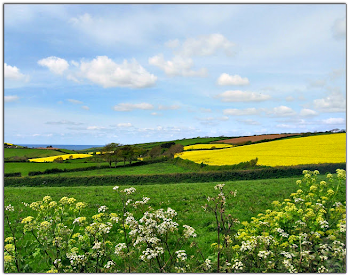 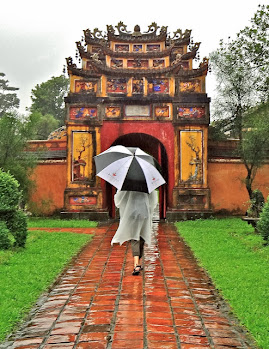 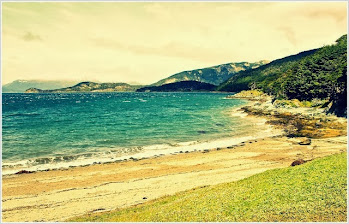 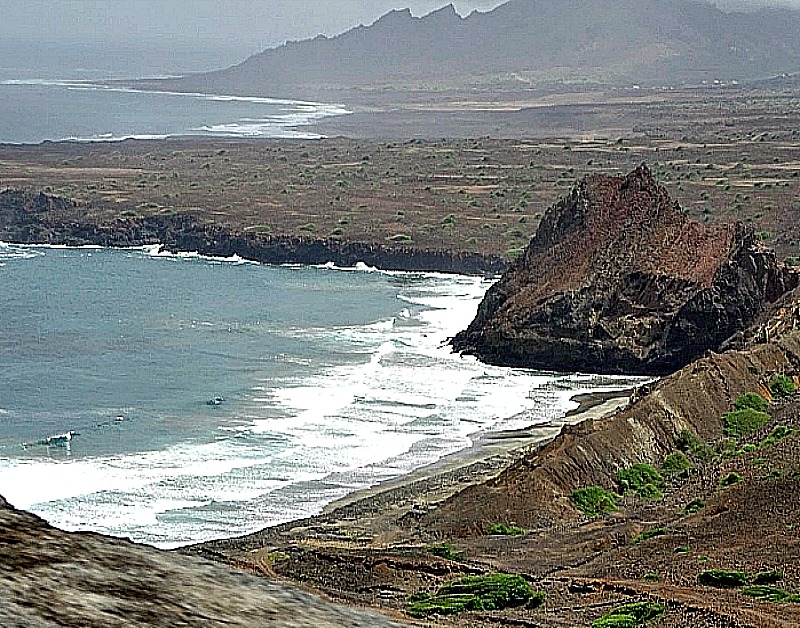 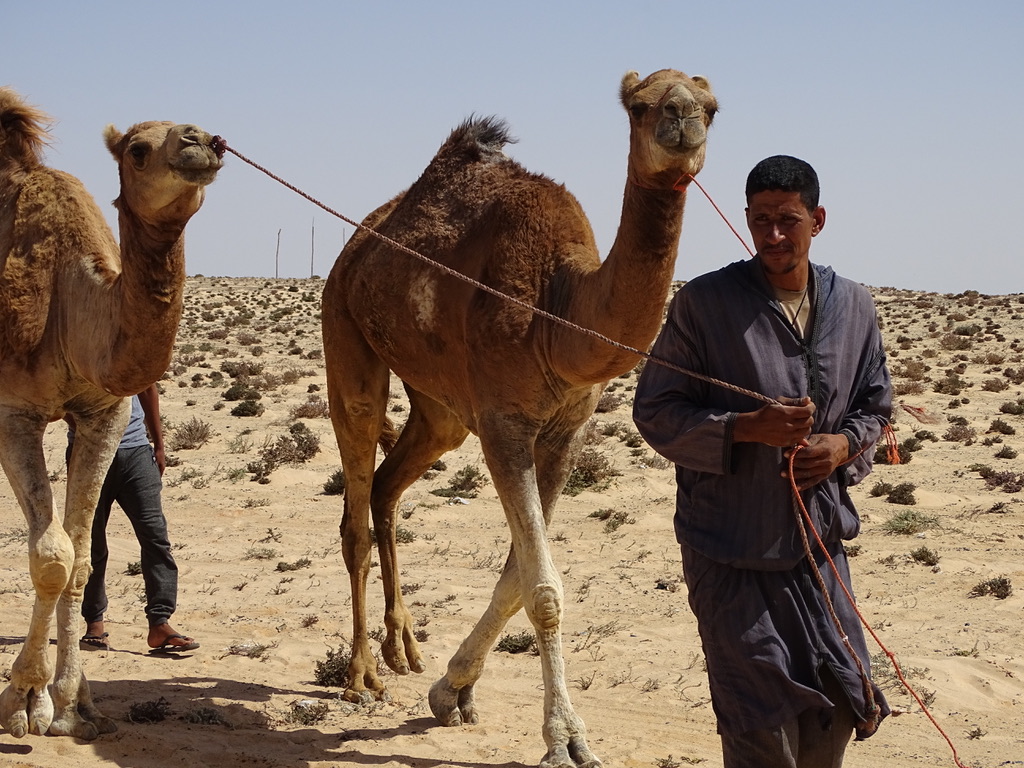 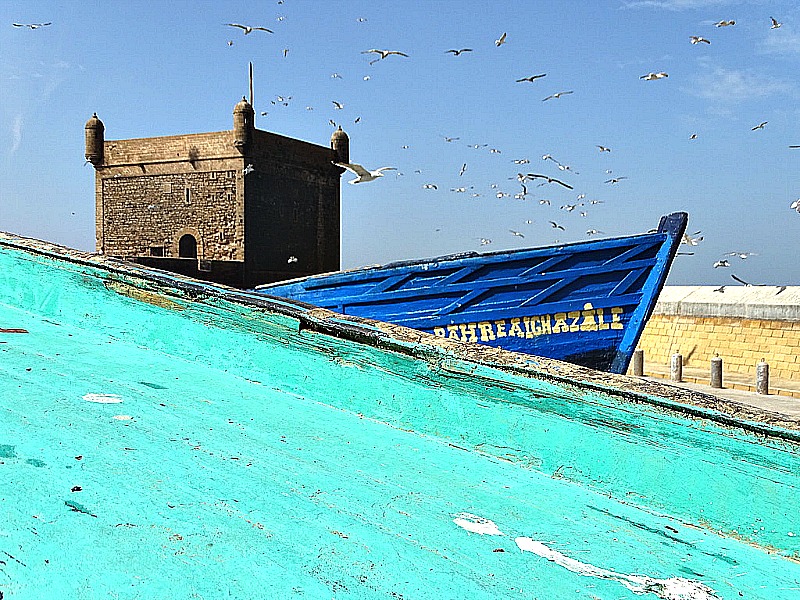 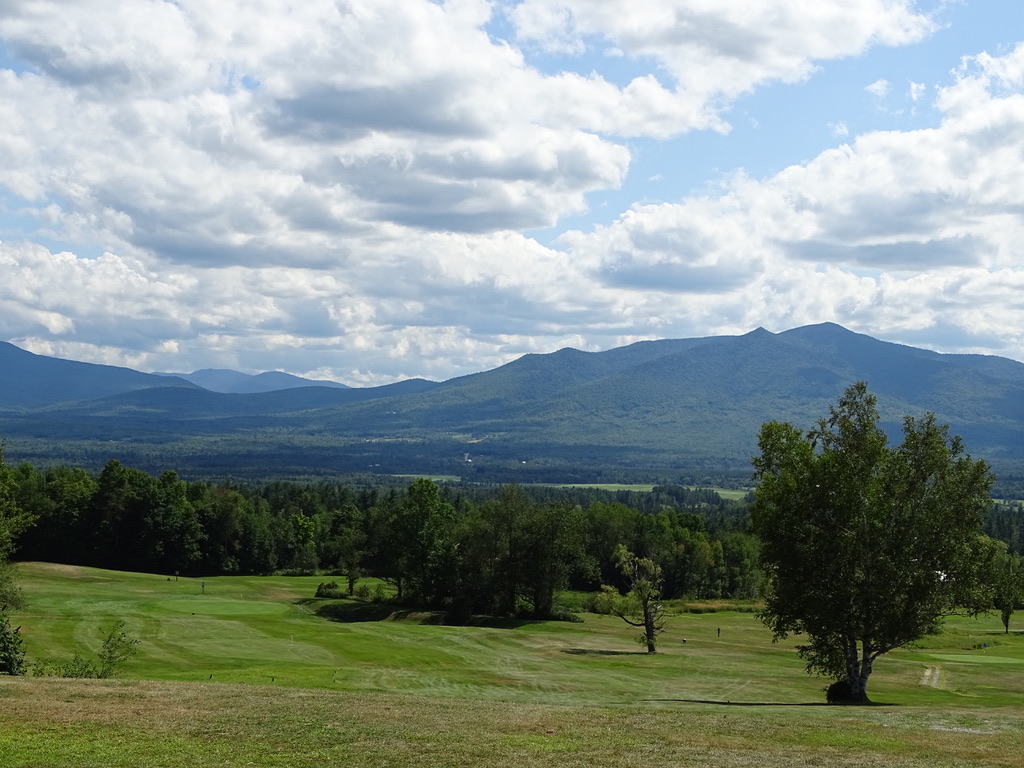 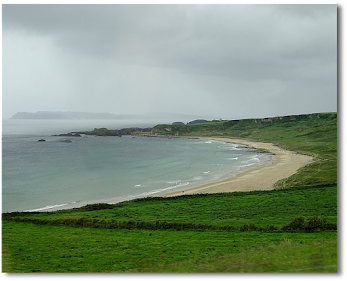 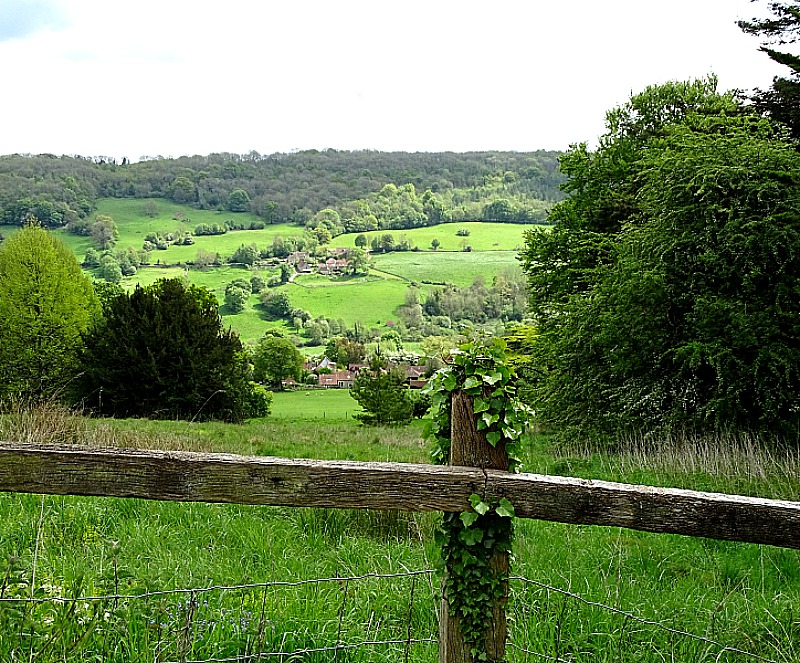 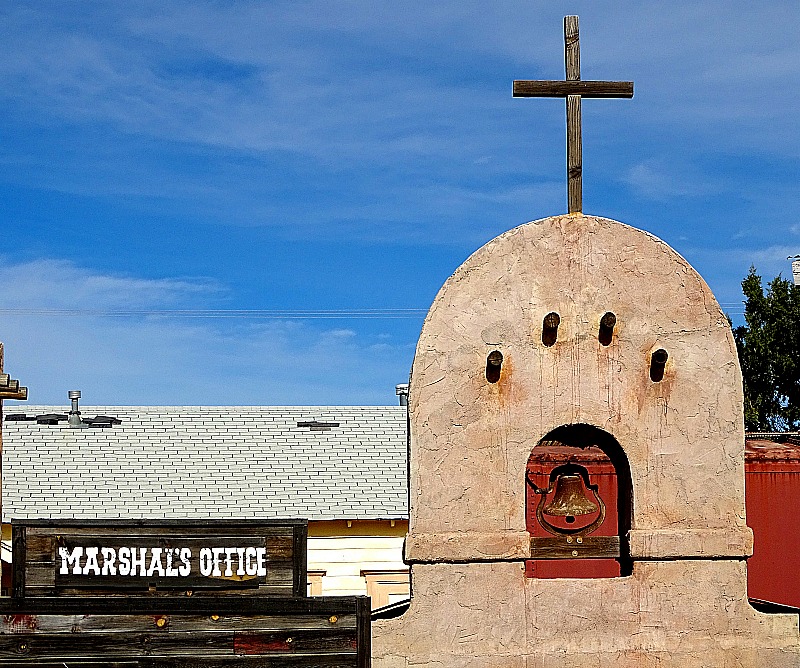 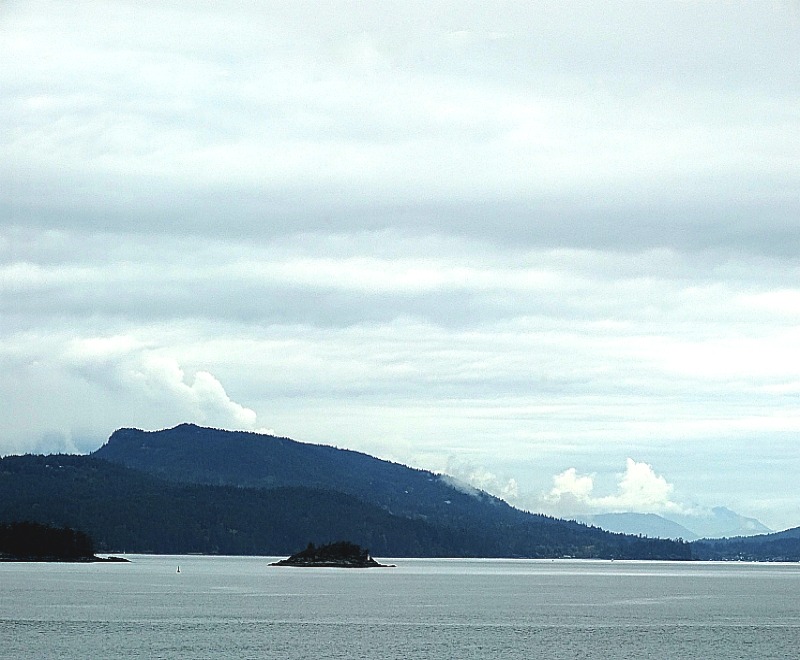 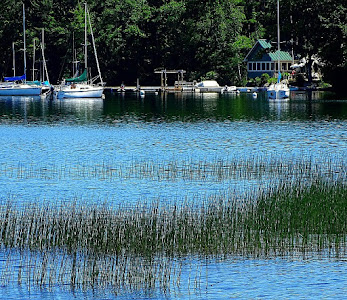 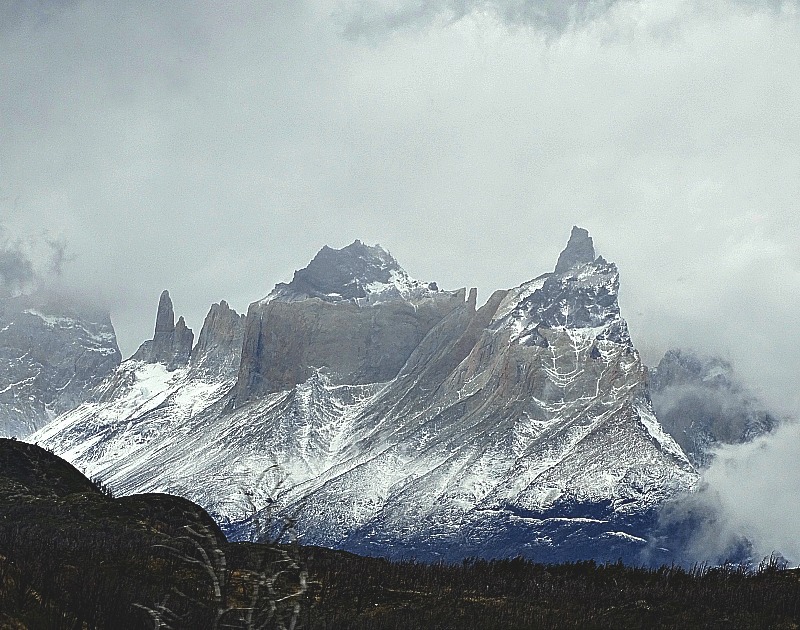 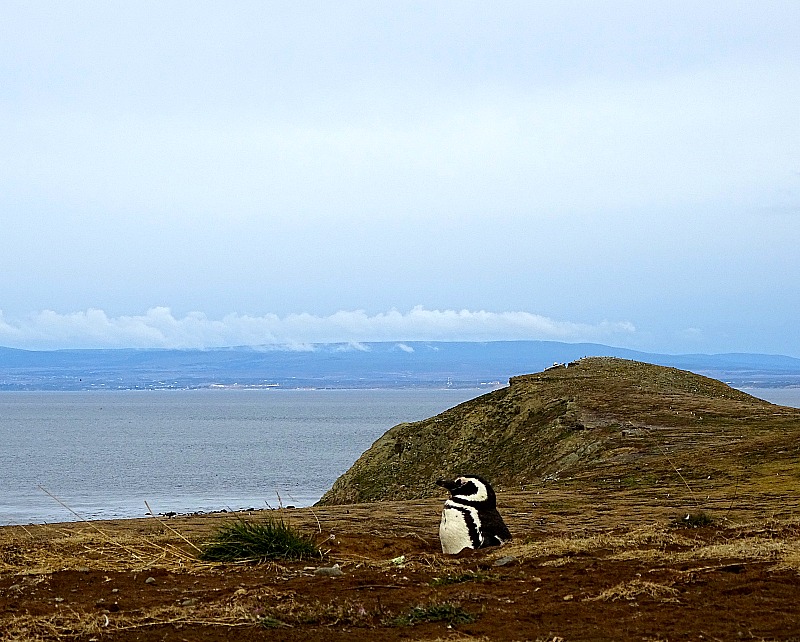 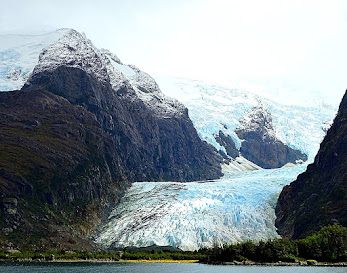 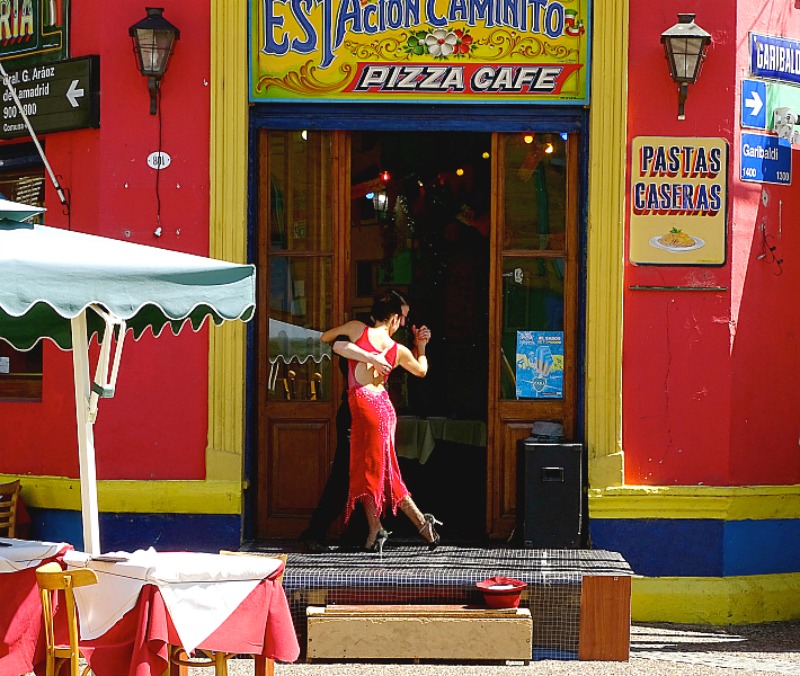 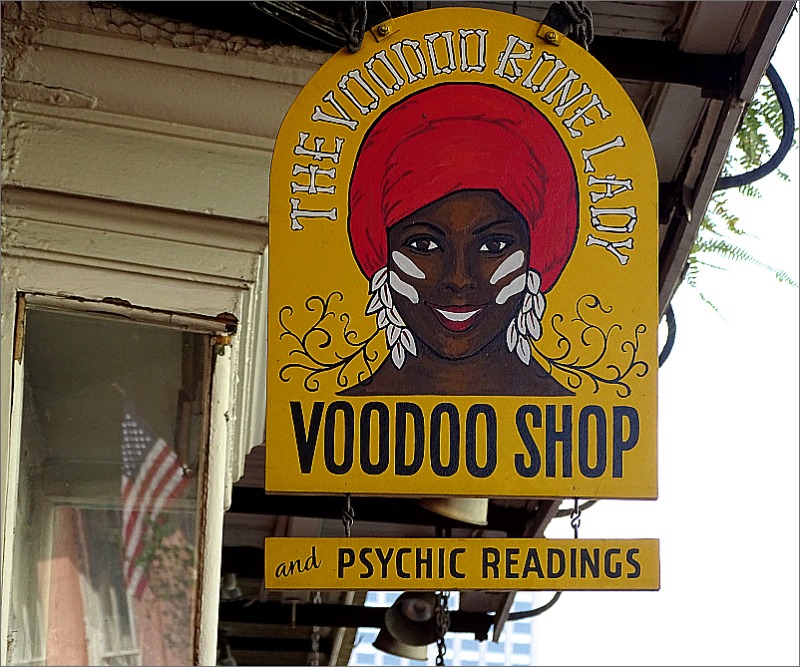 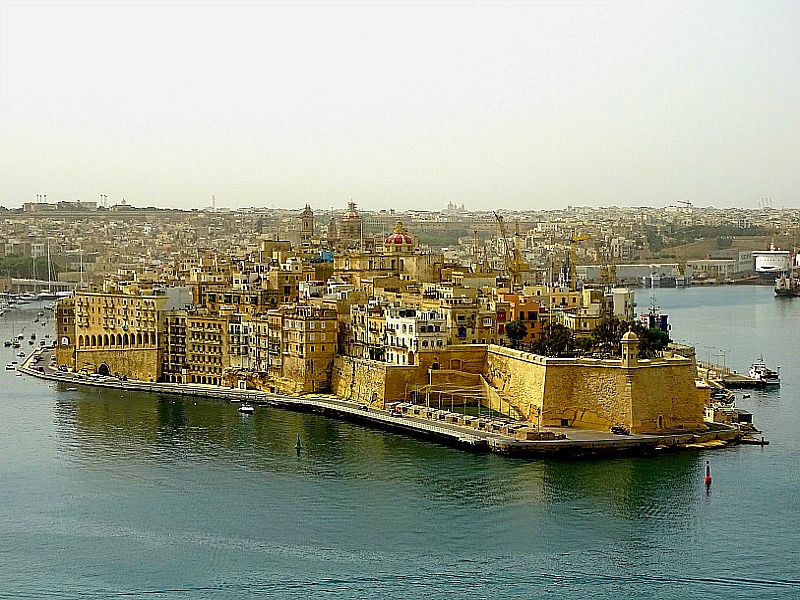 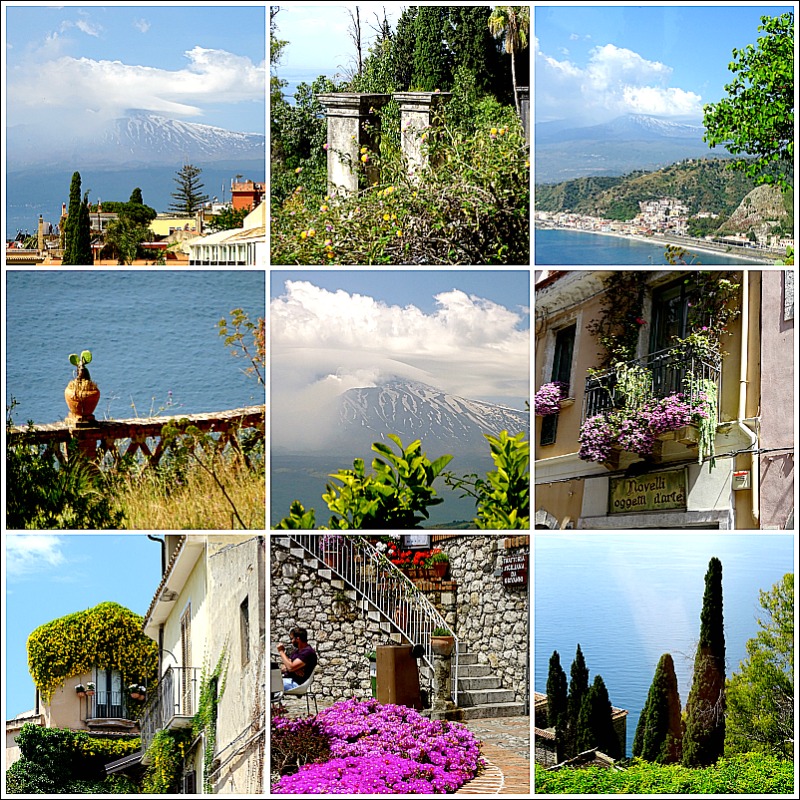 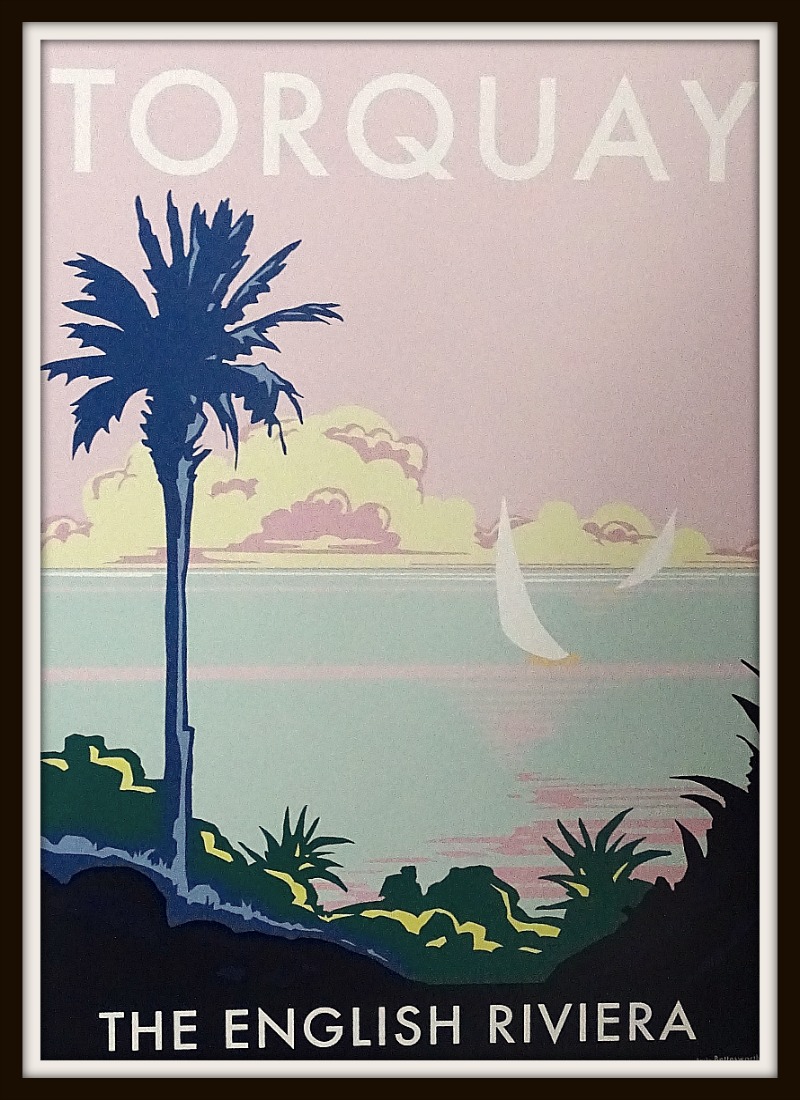 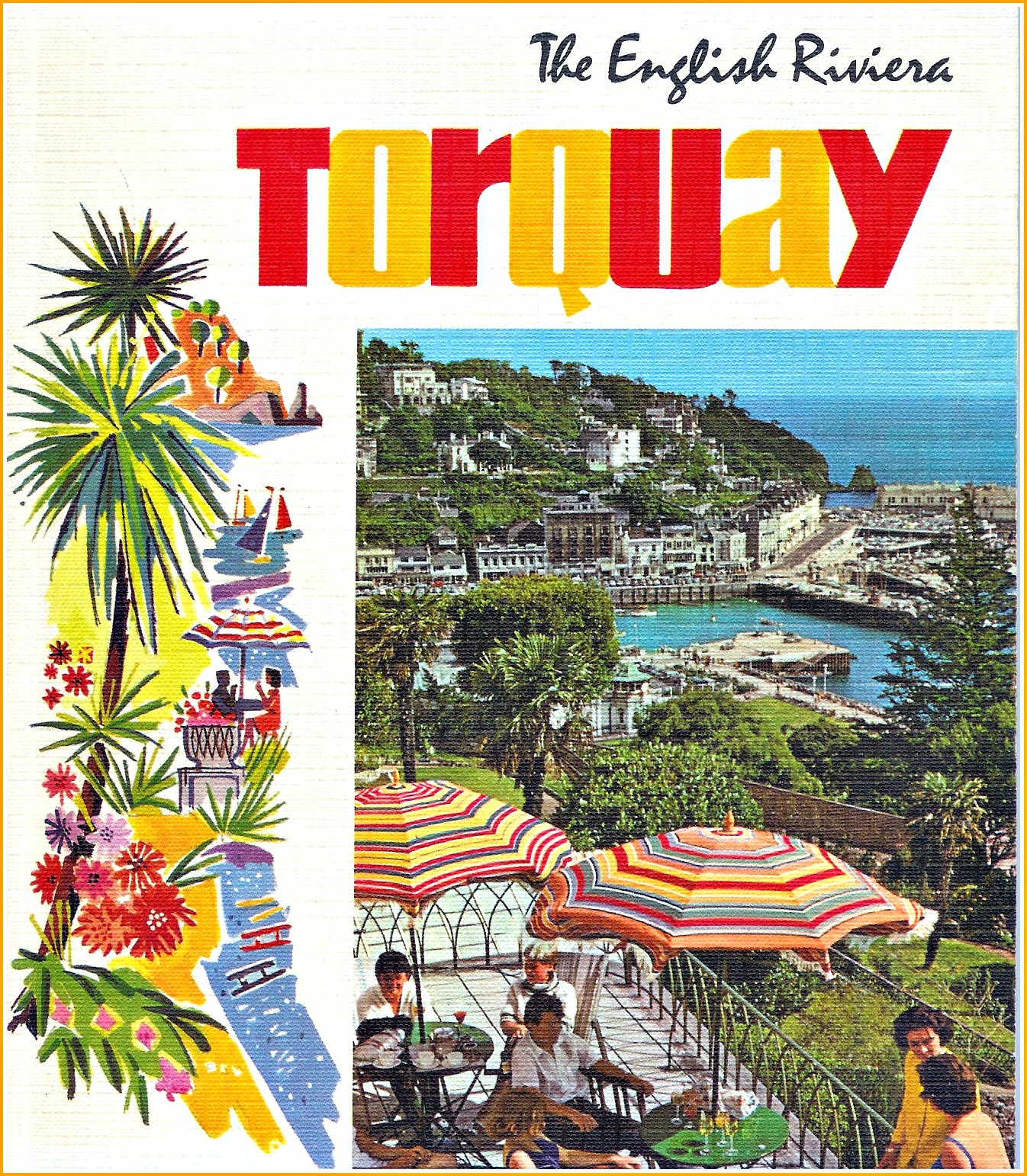 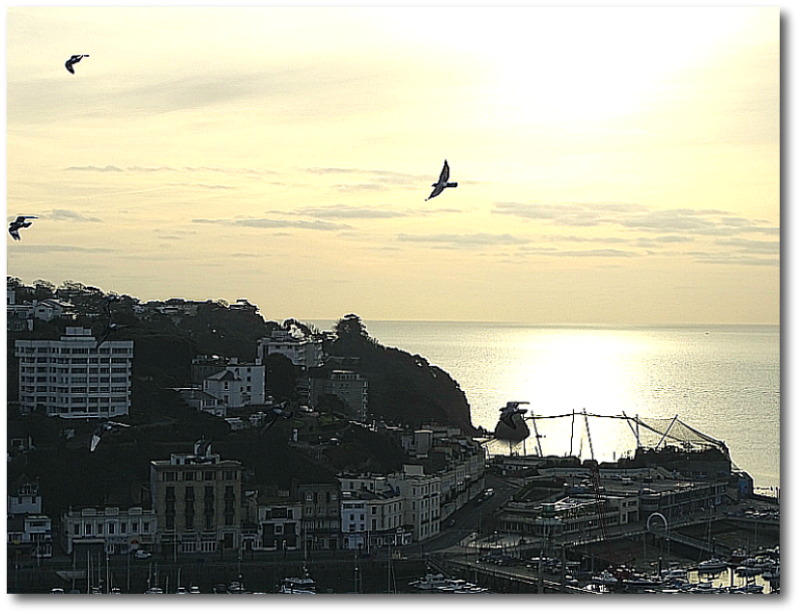 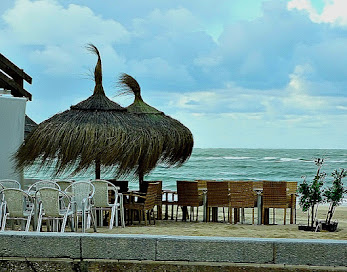 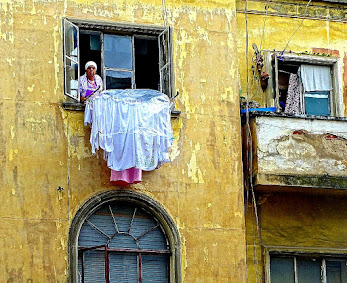 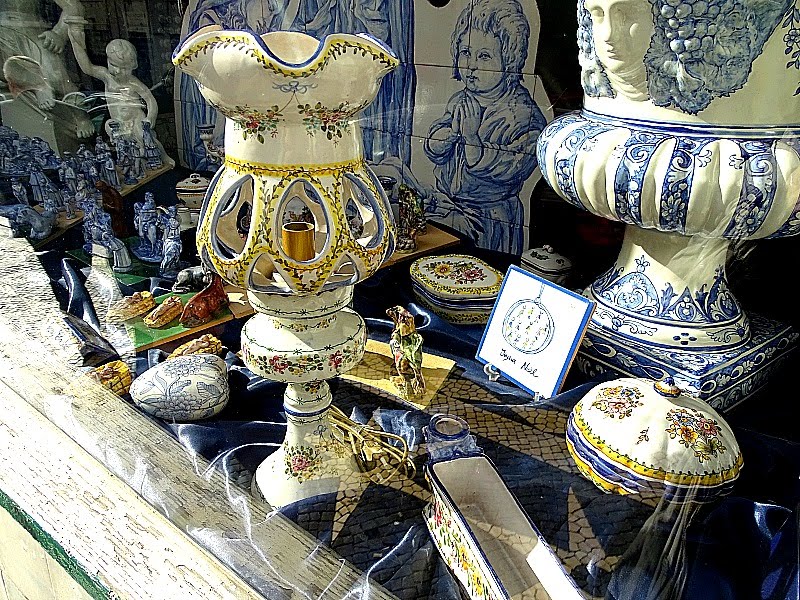 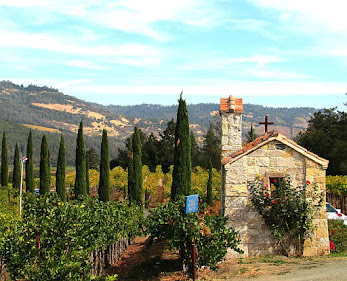 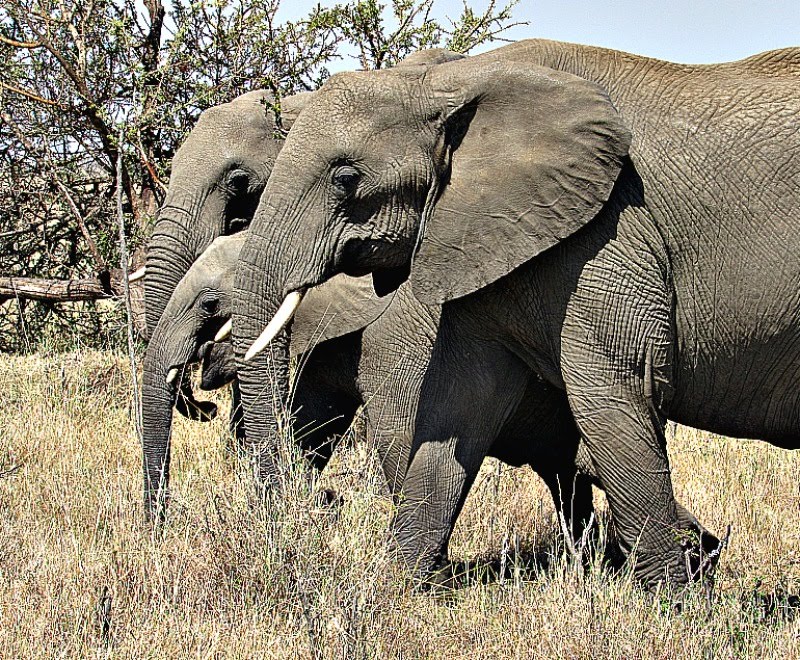 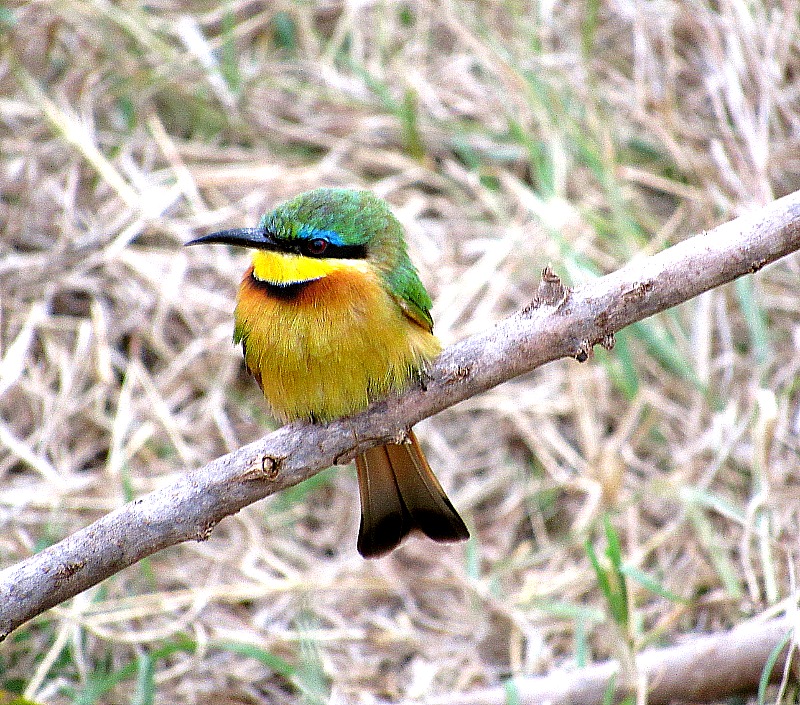 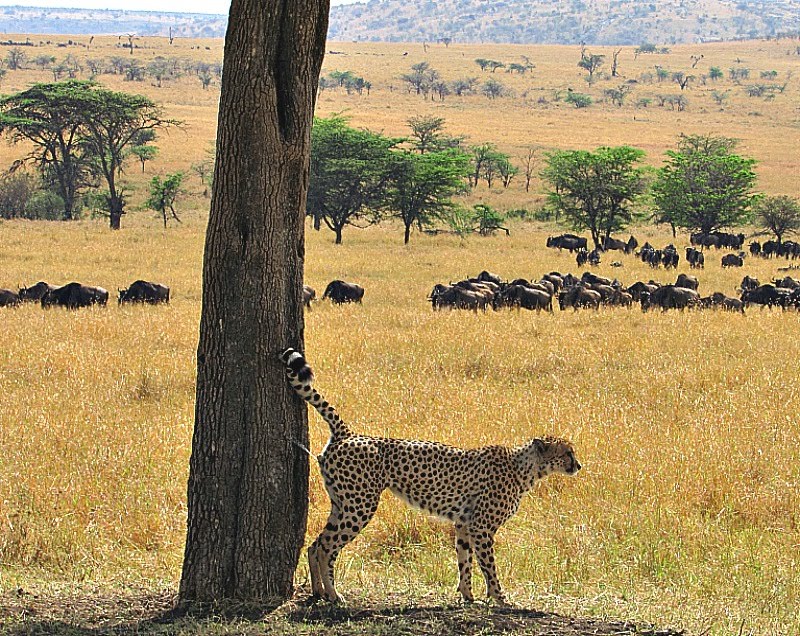